Is it time to pick out a movie for the family again? Why not try some popular movies that also address important issues—such as diversity, inclusion and disability?

We know that kids learn a lot from the world around them, and that can include the things they watch on a screen.

Check out our list of 7 live action and animated films that are both educational and a whole lot of fun for the whole family.

Zootopia is a bustling metropolis filled with all types of animals. The main story itself is centred around a young bunny who wants to become the first police officer of her kind, and her partnership with a sly fox. Despite their differences, they team up and work together to solve a strange case.

This film has been praised for how it deals with issues of racism and cultural diversity.

2. How to Train Your Dragon

How to Train Your Dragon has characters with disabilities. This animated film tells the story of a dragon, Toothless, who can’t fly without his rider as he had damaged part of his tail in an accident.

This wonderful movie addresses the challenges of living with a disability, and touches on values like perseverance, tolerance and co-operation.

Marlin, a clown fish, is a devoted single father to his son, Nemo—who has a small fin that makes it hard for him to swim well. One day, Nemo goes missing and Marlin makes it his mission to find his son, no matter the cost.

The ocean setting in Finding Nemo is bursting with a cast of diverse characters, and shows different animal species helping one another.

Finding Dory is a sequel to Finding Nemo. Its story focuses on a character, Dory, whose disability makes it hard for her to remember things. In this movie, Dory wants to find out more about her past.

Although her disability does affect her life in a big way, the film also does a good job of expressing her many admirable strengths and personality traits.

The 2000 live action film by Disney, The Miracle Worker, is a heart-warming tale based on a true story: the relationship between young Hellen Keller and her dedicated teacher, Anne Sullivan.

Heller Keller was born blind, deaf, and mute—but that didn’t stop Anne from knowing that Hellen could communicate just as well as anyone else, albeit in a different way.

6. Beauty and the Beast

Beauty and the Beast teaches kids about empathy, and how it’s important to not judge a book by its cover.

This animated film shares the story of an arrogant prince who had been turned into a hideous beast by a curse. Although the beast is feared and scorned by villagers, Belle, the protagonist of the film, sees something special in him that no one else does.

This film is based on a 2012 book of the same name. Wonder is about a 10-year-old boy named Auggie, who was born with facial differences. It’s a touching and inspiring tale about the challenges of living with disfigurement.

The author of the book was inspired to write this story after she met a child with craniofacial disorder in real life.

Get your tissues, and get ready for an emotional ride.

This article was first published on Kiddy123.com. 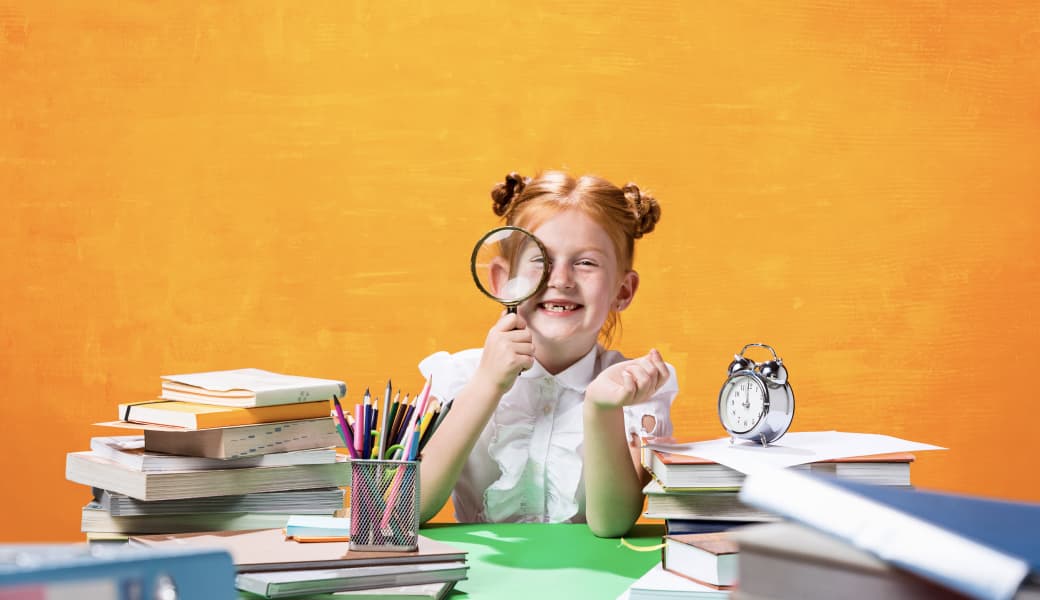 Do you still worry about closed schools and lockdown? Online-learning is a great chance to increase your child's productivity! Read more in our blog! 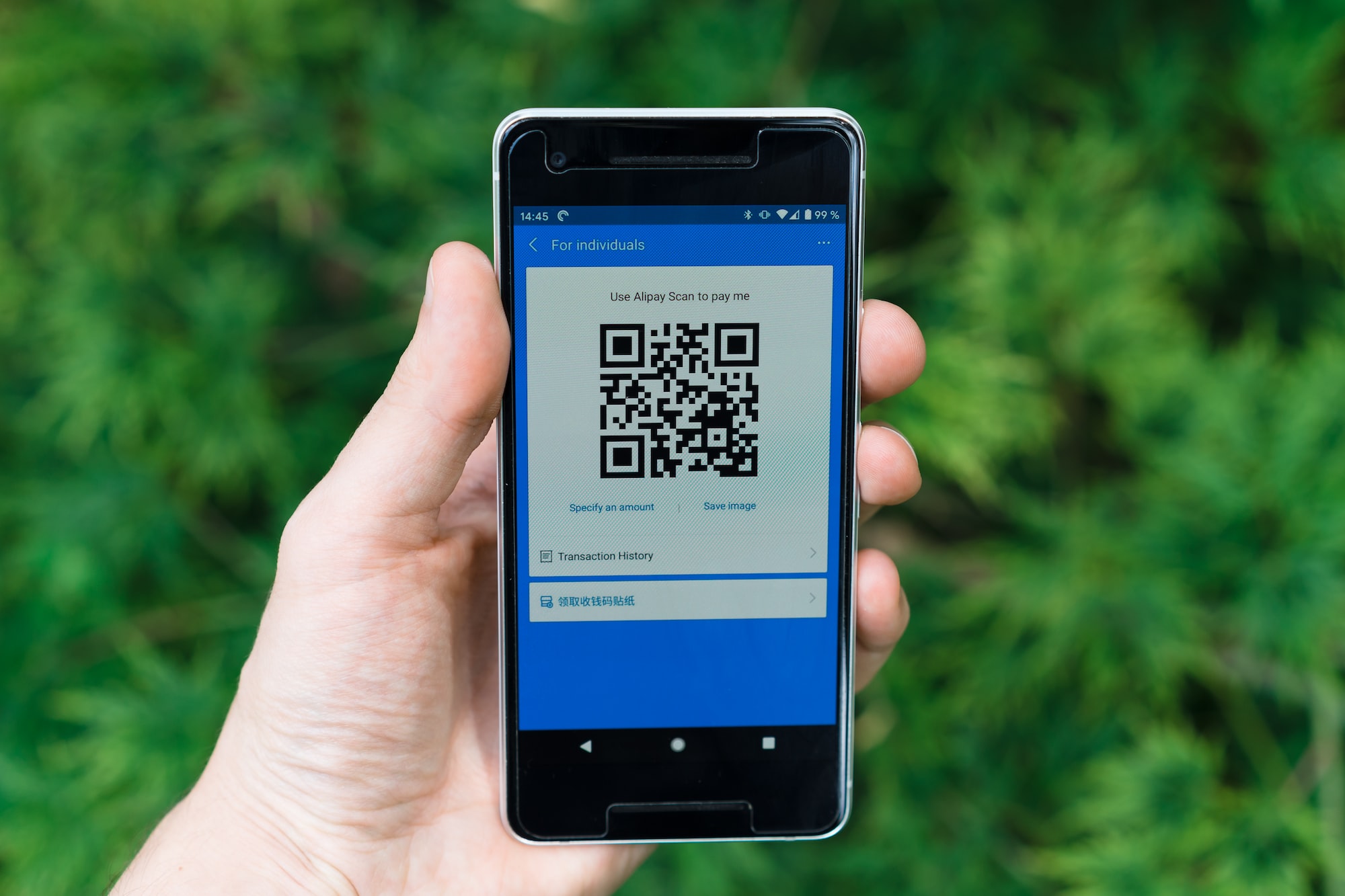