Daylight Saving Time (DST) is a tough concept to understand, even for us adults. Yet, it’s a fantastic example of a multidisciplinary lesson on history, physics, and geography. Let’s try to explain this to the kids!

When you think of time, your first thought may be of a clock — reasonably so. However, the concept of time predates the invention of the clock by centuries! Before the invention of the mechanical analogue clock, the digital clock, or your phone, civilizations determined their place in the day based on the position of the sun in the sky. This included the use of sundials to tell the time based on the shadow cast on the dial. The position of the shadow on the sundial changes over the course of a day because the sun changes its position in the sky during the day. People structured their days around the amount of time during which there was daylight. This was especially important in an age when artificial lighting was not available.

But what is time? Why is there a need for time? Why can’t we go about our work in at our own individual pace? These burning questions can be answered simply by defining time.

Time is defined by three factors:

Let’s focus on one event that takes place everyday, and it helps us intuitively know the time: the position of the sun. Notice how the amount of daylight you receive changes over the course of one full day? Visually, the rising and setting of the sun each day may make it seem as though the sun is the one moving away when night falls, but the fact is that the Earth is constantly rotating! Watch the video below to understand how the Earth’s rotation creates day and night.

Recall: Different regions receive sunlight at different positions of the Earth’s rotation. Standard Time is the official time set in regions based on the time of the day they receive sunlight. The Standard Time, thus, differs from region to region, and sometimes from state to state within a country itself.

For example, if the time is 2:00PM in Singapore, the time will be 1:00am in New York. This is because New York and Singapore are in two places that receive sunlight at different times. These two places are known as being in different Time Zones. There are 24 Time Zones in the world. Can you guess why?

Interestingly, during summer, the number of hours of sunlight observed are greater, than in the other seasons. Find out in this video how the tilt of the Earth’s axis creates seasons and longer/shorter days during these seasons.

The modern concept of Daylight Saving Time was initially proposed by George Hudson in the 1895. A decade after that, William Willet, began campaigning fervently for the establishment of DST. For a passionate ten years until 1915, Willet fought for DST despite being rejected by the British parliament then.

DST was first adopted by Germany in 1916 during World War I. By increasing evening daylight by one hour, the German soldiers managed to reduce the electricity consumption of using tungsten light bulbs when it got dark. This shift was crucial as many countries were facing a coal shortage crisis and there was a need to conserve electricity. Following the example of the Germans, the United Kingdom and the United States of America (USA) followed suit and likewise established DST during World War I.

How does Daylight Saving Time Work?

Recall: we learnt that ancient civilizations structured their days around when the sun rose and set. Daylight Saving Time is basically applied with the same intention — to spend hours of daylight productively.

Before DST came about, people spent these extra daylight hours in summer sleeping. William Willet, who noticed this, published a pamphlet named The Waste of Daylight, suggesting that everyone turn their clocks forward by one hour in the summer time. This way, that wasted hour of daylight in the morning could be ‘shifted’ to the evening. He proposed that by changing to DST, people will then be able to engage in after-work or after-school activities while the evening sky is still bright for an ‘extra’ hour.

The beginning of DST is known as Spring Forward. At the beginning of summer (end of spring), typically on the second Sunday of March, regions observing DST turn their clocks forward by one hour, from 2am to 3am.

The end of DST is known as Fall Back. At the end of summer (beginning of fall/autumn), usually on the first Sunday of November, regions observing DST turn their clocks back by one hour, returning to Standard Time, from 2am to 1am.

We learnt earlier that at the beginning of DST, the time is shifted from 2am to 3am. Does this hour just disappear? No, it doesn’t! This hour between 2am and 3am was simply ‘shifted’ to the evening, as Willet suggested.

William Willet championed the positive emotional effect of leaving work or school while the sky was still bright outside. Longer summer days discernibly improved physical and mental well-being, as many were encouraged to go outside. Extended evening sunlight also meant a full extra hour of play time for parents and their children!

It was also observed that commerce gets a boost when people felt inclined to go shopping after work, due to the evenings still being bright. During the months when the country was following standard time, many left work when it was already dark out and were mostly intent on going straight home.

On the other hand, because many lost an hour of sleep on the first Monday of DST, there had been a notable rise in number of traffic accidents, workplace injuries, and even heart attacks. Sleep deprivation also resulted in lowered productivity at work in the first week of DST. Imagine how the idea of waking up an hour earlier for school would make your child feel?

DST may have helped with energy conservation during World War 1. However, in the 100 years that have passed since, newer, more energy efficient light bulbs (CFL and LED) have been invented (compared to the old tungsten ones). Thus, the energy saving consideration for artificial lighting is no longer an issue to consider as a reason to continue with the observation of DST.

Every year, the implementation of Daylight Saving Time brings with it the debate of whether it still provides any benefits — or if it is simply an outdated practice that isn’t that useful today. What do you think? 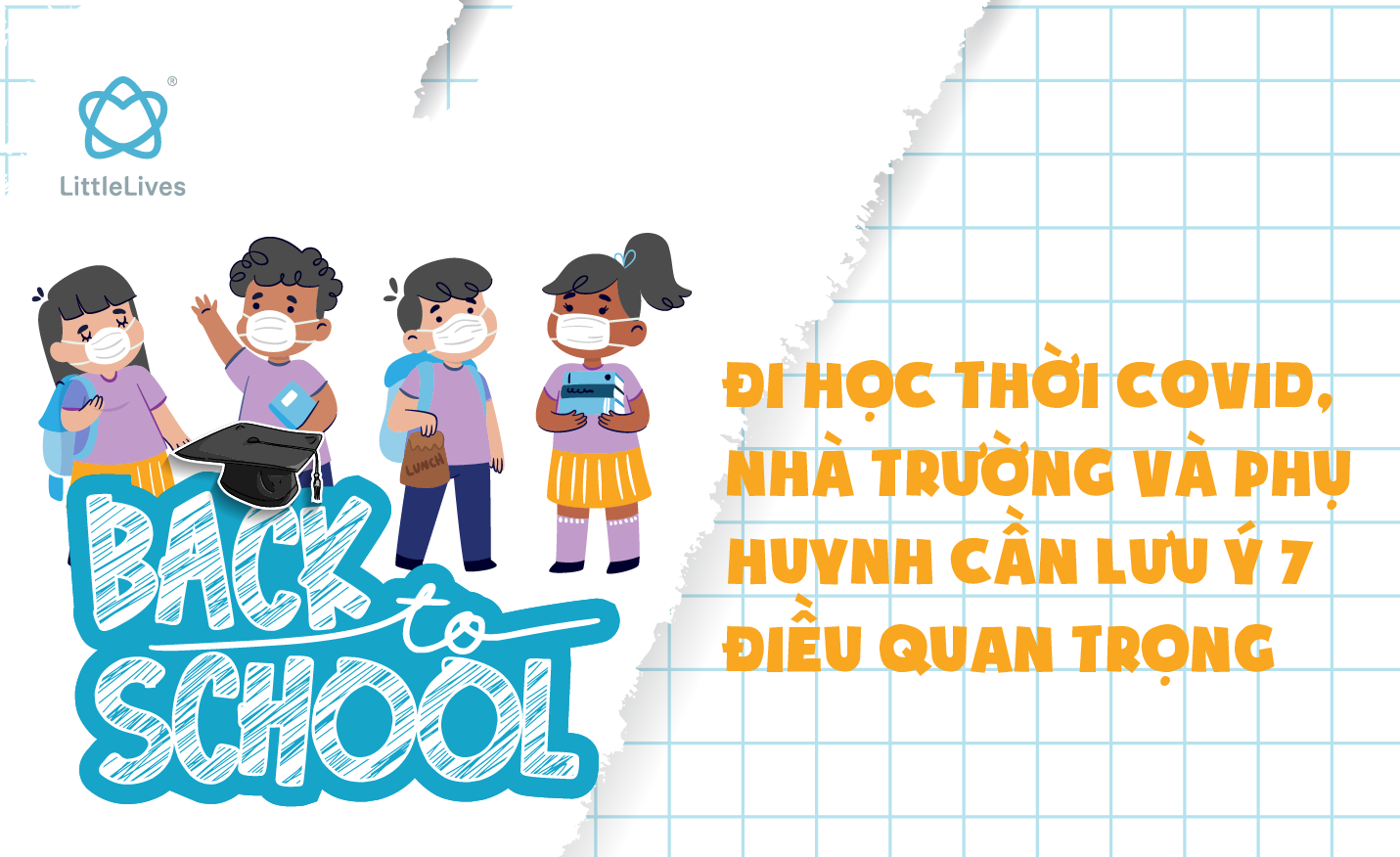