These are the words that my parents uttered before I “got the short end of the stick” as a child. Four decades later, a good number of adults still swear by the rod when it comes to reprimanding a child, more so in many parts of Asia. However, traditional belief that corporal punishment moulds children is becoming obsolete. Many researchers claim that positive reinforcement improves children’s behaviour far more effectively, and the impact carries into adulthood.

The “carrot and stick” approach is a method of offering a combination of reward and punishment to induce good behaviour. Imagine a cart driver dangling a carrot in front of a mule and holding a stick behind it, the carrot being the reward or positive reinforcement, and the stick being the punishment. The majority of people who are reading this will not choose the latter, if given the choice to pick a motivational strategy for themselves. If an adult prefers the carrot, wouldn’t a child feel the same?

“The best things in life are free.”

Tangible examples of positive reinforcement with kids are gifts, money, or a desired trip. Nevertheless, parents need not spend money every time they want to reward their children. As the saying goes, “the best things in life are free”. Rewards can be handed out as praises, claps, hugs, and high fives. Positive reinforcement, when done promptly and consistently, will eventually teach your child to stick to a set of routines and desired behaviours.

Positive reinforcement allows children to distinguish between good and bad behaviour, and this will not result in a bitter or fearful child-parent relationship.

Some parents may argue, “My parents spanked me when I was a child, and it worked out well…” Punishment can be a good way to reduce undesirable behaviour in children, but why resort to spanking? Parents can still dole out negative punishment, as per the advice of famous behaviourist, B.F. Skinner: confiscating objects that a child likes, such as a favourite toy, or withholding privileges like going to the playground.

“Be hearty in your approbation and lavish in your praise,” — Dale Carnegie

The most effective reward for a child is verbal appreciation. As quick as the parent is to reprimand the wrong-doings of a child, he or she must also swiftly acknowledge the child’s good behaviour.

A significant portion of baby boomer parents of yesteryears did not use positive reinforcement. Instead, they practiced authoritarian parenting styles, as this was a more traditional way of raising children. So, spanking it was. Moving along, half a century later, many Malaysian parents’ still think that corporal punishment is acceptable.

As for the rider of the mule, on one hand, he will have a nurtured mule, and on the other hand, a bruised and fearful mule, that may turn against him if the straw breaks. So parents, and parents to be, think well and think hard about the impact of corporal punishment. Be hearty in your praise. It costs you nothing, but gains everything. 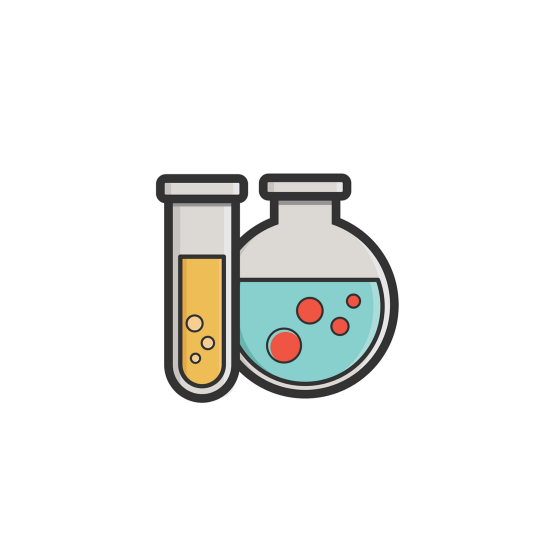