While the intricacies of the election and policy may be too complicated for five-year-olds, you can still encourage them to develop an interest in current affairs. Come along with us for a kid-friendly introduction to election!

In this lesson, we will use this example as a stand-in for actual elections:
A group of 6 children in a playground, deciding on the game to play.

What are Elections For?

Election is the process by which the citizens of a country choose the people who represent them in political office.

In your child’s case, that's:

In Case 2, your child votes for someone who shares his interests, e.g. games involving running. In Case 1, the number of children, six, is small enough that every single person proposing their own idea is feasible. However, imagine a group of 100 children — considering the proposal of every single child and then deciding fairly would take far too long. Given this situation, Case 2 is a better alternative as the children will only have to vote once for one or more individuals, whom they trust will have their interests at heart. These elected individuals (Playground Officials) will then shoulder the responsibility of selecting the games that will benefit all the children, for each subsequent play date. Regular election of Playground Officials will allow the children a chance to vote new individuals as Playground Officials if they are not happy with the games that their previous officials chose.

How do Elections Work?

In an election, the candidates for political office let people know that they are running for that office ahead of the day of election. After the announcement, they campaign around the country to explain to voters what values they believe in and what they will do for the country if they are elected.

Candidates for Playground Office who feel that they are up to the task will announce to the group of children that they would like to be considered for the position. After this, the candidates must explain to the children — whose priorities in games may be high energy activity — that they have a ready list of games (like detailed policy plans) that address their concerns and priorities. If the children (the voters) have confidence that a certain candidate, above the others, is nice to them, has experience of organizing games, and will ensure that the promised high energy games will be organized, they will vote for that candidate. The candidate with the most votes will win the election and take office as Playground Official.

Generally, governments are made of three main branches — legislative, executive, and judiciary— that create and enforce laws. Under these branches, there are thousands of officials who bear the responsibility of running the country smoothly with their people’s best interests in mind.

The legislative branch creates policies and laws which will benefit the country. This branch is made up of ministers, members of parliament, senators, state representatives, and other politicians. Local political representatives can include grassroots leaders, and members of parliament who manage smaller divisions of the country. These politicians are closest to the ground and help to bring up community-level issues to higher level offices so that policies can be passed. You can find out who your representative is based on the area that you live in. Take your children to your next town hall meeting to meet your local representatives — they’re very friendly! Prompt your child to clear their doubts about election from a government official!

The Playground Office we talked of earlier only dealt with the organization and decision-making of games. Now imagine a much larger body of elected Playground Officials who now create a Playground Council, consisting of the above-mentioned three branches. In this legislative branch of Playground Council, the Officials who have been voted into Council by the children create the rules to be followed on the playground. These Officials have the power to create rules such as ‘Children must not shove each other’.

The executive branch makes sure that the laws are obeyed. This branch consists of the cabinet of ministers, government departments, and civil servants. Cabinet ministers such as the Minister for Defense, and Minister for Foreign Policy enforce laws by collaborating with your country’s military and neighbouring countries (to uphold international laws). Government departments consist of the various ministries such as Ministry of Education, and Ministry of Home Affairs. Civil servants are the officials who work in these departments, such as police officers, soldiers, foreign ambassadors, and many others who work to prevent crime and keep the country safe.

The Playground Council Officials have created rules. Now what? What guarantee is there that anyone will follow the rules? What if one day, Tom shoves Sally at the playground? Tom would be breaking the rule. In case incidents like this take place, the playground needs children who will stay on guard to prevent rules from being broken. There will be a need for Playground Police who will either

Policies such as positioning guards at the playground to stop children from shoving each other can be created by Playground Police to prevent rule-breaking before it takes place.

The judiciary branch penalizes those who break the law. The judiciary consists of a system of courts that interpret and apply the law to the facts presented in cases of lawbreaking. This branch is responsible for accordingly punishing those who break the law. This branch is composed of judges, prosecutors, state lawyers, legal aid officers, and public notaries.

Now Tom has broken the playground rule, and has been caught by the Playground Police. Who will determine that Tom is guilty and give him the appropriate punishment?

In the case that Tom chose to break the law, he will be found guilty and he will be banned from participating in the next five games, as punishment. As the three branches of the Playground Council are separated from each other, even if Tom were a Playground Official, he would be punished. Everyone is subjected to the same rules and the same justice.

In another case, however, if Tom tripped and accidentally bumped Sally, causing it to look like he had shoved her, it is not his fault. Tom is found innocent. Therefore, he will not be punished.

The President of the country, being the Head of State, is involved in the proceedings of all three branches. The President has the power to veto any decision made by the legislative branch of government, meaning that he can say ‘No’ to the passing of any policy or law that he feels will be harmful to the country. The authority of the President in any country is crucial. As a figurehead, the President is someone who unifies the country and uplifts its citizens’ morale in times of need.

What if there were no elections? Would there be a government? If so, what kind of a government would it be?

In an absolute monarchy, power is handed down from parents to their children, within a single family, across decades and centuries. In these countries, the people in power commonly have the title of King, Queen, or Sultan. The people in these countries cannot vote to choose their leader.

Would you rather be able to choose the people who control your country? Or would you be alright with someone inheriting that power?

Between Democracy and Monarchy, there are plenty of different types of governments, including authoritarian, totalitarian, communist, libertarian, socialist, and many, many others. But that’s a story for another day.

If you enjoyed this introduction to election, give us your vote of confidence and share this with your fellow parents and teachers! 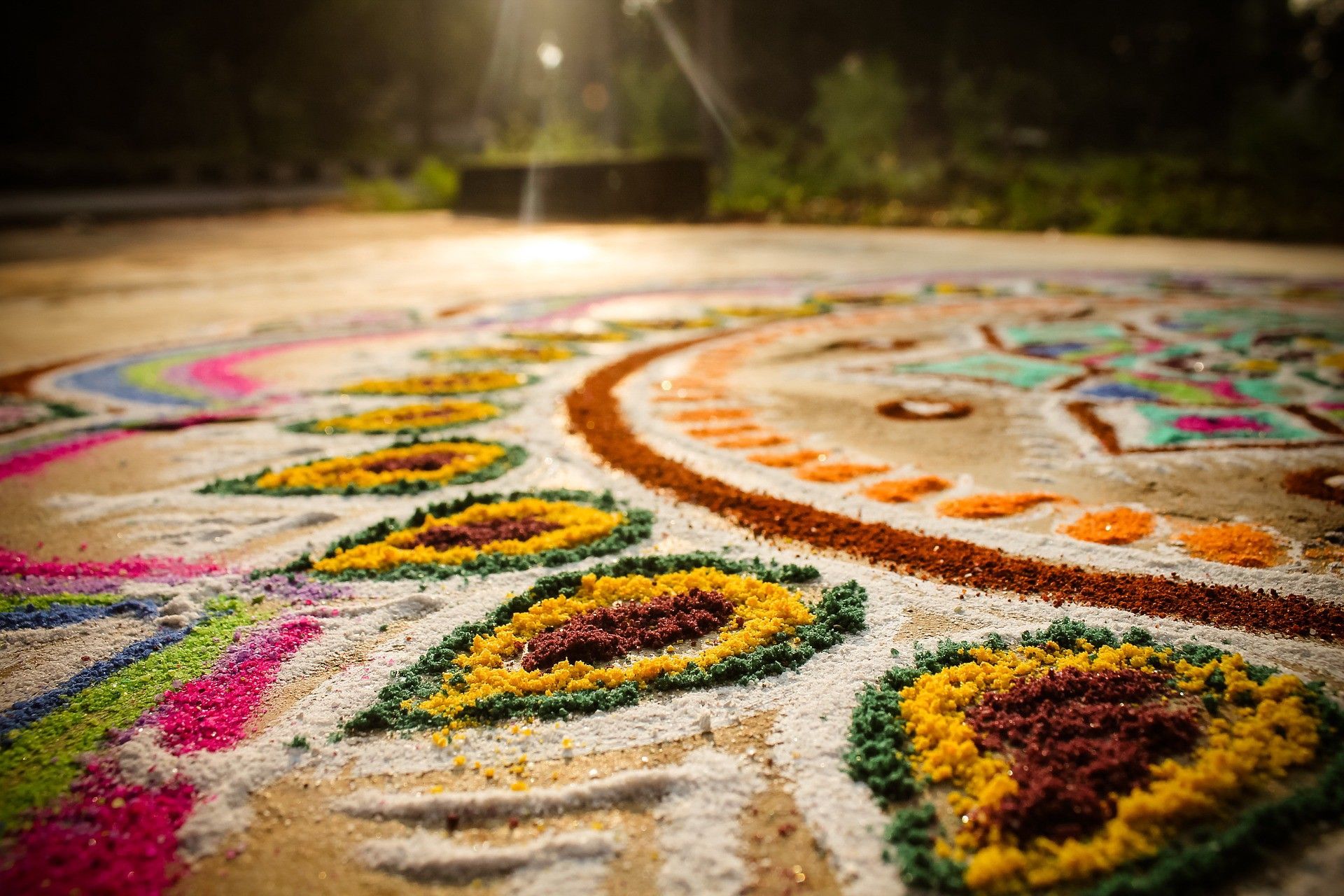