All good things in life begin as early as possible and when it comes to education, a solid foundation during their tender first years is paramount for the future success of a child. It is the key to better job opportunities in the future and is a starting point for a highly skilled workforce.

Here’s a fact: Little ones from a happy, secure household usually turn out to be happier, well-adjusted youngsters and adults. Why is this important to us? Because it indicates a link between early childhood experiences and how an individual perceives life, as in what is right, wrong, acceptable, unacceptable, etc., as he grows up to become an adult. Ultimately, this translates to an individual’s capability to make a living, enjoy a better lifestyle and in many cases, help improve the lives of his family members as well.

The early formative years of children is where it all begins. We know by now that a child who is growing up in an unhappy or abusive household is very likely to reflect those unfortunate experiences in their later life, either mirroring them in their own lives or secluding themselves from others. For the ultimate good of our community and our country, these are what we want to see eradicated to extinction, through a better childhood environment and appropriate early education.

The Key to Successful Development in a Community

Education, employment, income as well as crime are all interrelated, whether or not we realise it. Each of them shares one common denominator, and that is the quality of an individual’s childhood experiences, particularly their early childhood education. Early childhood education is akin to a building’s foundation - the stronger it is, the better it will be able to withstand the goings-on in and around it, to emerge better-adjusted, skillful and confident. During the delicate period of early childhood, a child’s brain is at his most sensitive learning period, and anything taught or experienced within this certain timeframe, be it good or bad, is absorbed like a sponge and lasts a lifetime.

At this day and time, it has to be understood that a quality early education becomes even more crucial for the world is rapidly changing and evolving - just as we thought we have seen everything, new technologies pop up making others that we’re still in awe of, obsolete. It’s just too easy to get left behind, even as adults, but it will be an absolute disaster to enter adulthood not having the proper set of skills and flexibilities to manoeuvre one’s way around in the workforce as well as in social settings and in a society itself.

The higher the quality of a child’s early education, the better the outcome throughout his schooling years as well as beyond. Likewise, a poor quality of life as well as education during this crucial time frame may produce long-term consequences on a child’s behavior as well as achievements in his future.

Understanding What Early Education Really Means to a Child

It’s important that parents realise early childhood education can make or break a child’s future. In order to attain a commendable workforce built on integrity and good stewardship in the future, a good early education is paramount and it’s in the hands of parents to see to this. It’s easy to fall prey to the notion that our kids should have the same carefree childhood as we had back in the day. We’re not implying that little ones be drilled with academics in soldier-style settings, but rather, we need parents to understand that what young children need today in terms of early education is nowhere the same as what we needed during our simpler, less technology-driven times of the past. In terms of an early start in their education, if children today ‘miss the bus’ so to speak, trying to catch the next one might prove difficult, for it will then be a matter of trying to catch up with others who are more advanced in their lessons and experiences.

Quality life skills as well as working skills accumulate over time – the earlier they start to accumulate, the better. Which is why you can never go wrong by investing in a child's early education, but how early are we talking about? Research conducted by experts at two universities in the United States indicated that comprehensive early education programs offered to children from birth to age 5 years proved to deliver higher economic returns compared to preschool programs meant for 3- to 5-year-olds. The studies mentioned began in the early 1970s and had long-term follow follow-up to adulthood, about 35 years.

What today’s parents have to understand from this though, is that we are also living in a world of severe crisis when it comes to other elements that influence a child’s potential for optimum development – including poor nutrition, exposure to inappropriate media material, intentional or unintentional parental neglect, etc. Blame it on the era we live in, but unless parents step up to provide their kids the best in all the aforementioned areas, a good early education (by itself) may not take off the way it should. They all go hand-in-hand.

The Right of Every Child and Every Family

It’s no secret that fraud and crime still plague our country. What’s interesting is, most offenders and troubled adults come from households where they are either neglected and/or they lack a good education that could have helped them make the best of their lives. If negative early experiences could leave such deep impacts on a person’s life years or even decades down the road, imagine what positive, upbuilding experiences during the crucial formative years could have done for that same person as well as his community.

On the other hand, we also cannot escape the fact that countless families face more financial constraints than they care to declare, and the stress associated with having not enough funds to raise a family the way we want to can make parenting a challenge. Still, a solid foundation via early education is the only hope if a family were to raise above it all. It may be a burden now, but investing the best early education program that they can afford to for their children while ensuring that other areas of their kids’ life is also appropriately supported, are the answers to our younger generation’s success, for themselves, their families and inevitably, our community and country.

While investing in a child’s early education can prove to be a key for future success, it is still a part of a bigger picture. Even the best early education program may not deliver the results we hope to see if a child goes home to a family that is too busy to see to his emotional and physiological needs. In cases like these, money may not be the issue, but rather the lack of time to spend with one’s child.

This article was first published on Kiddy123.com. 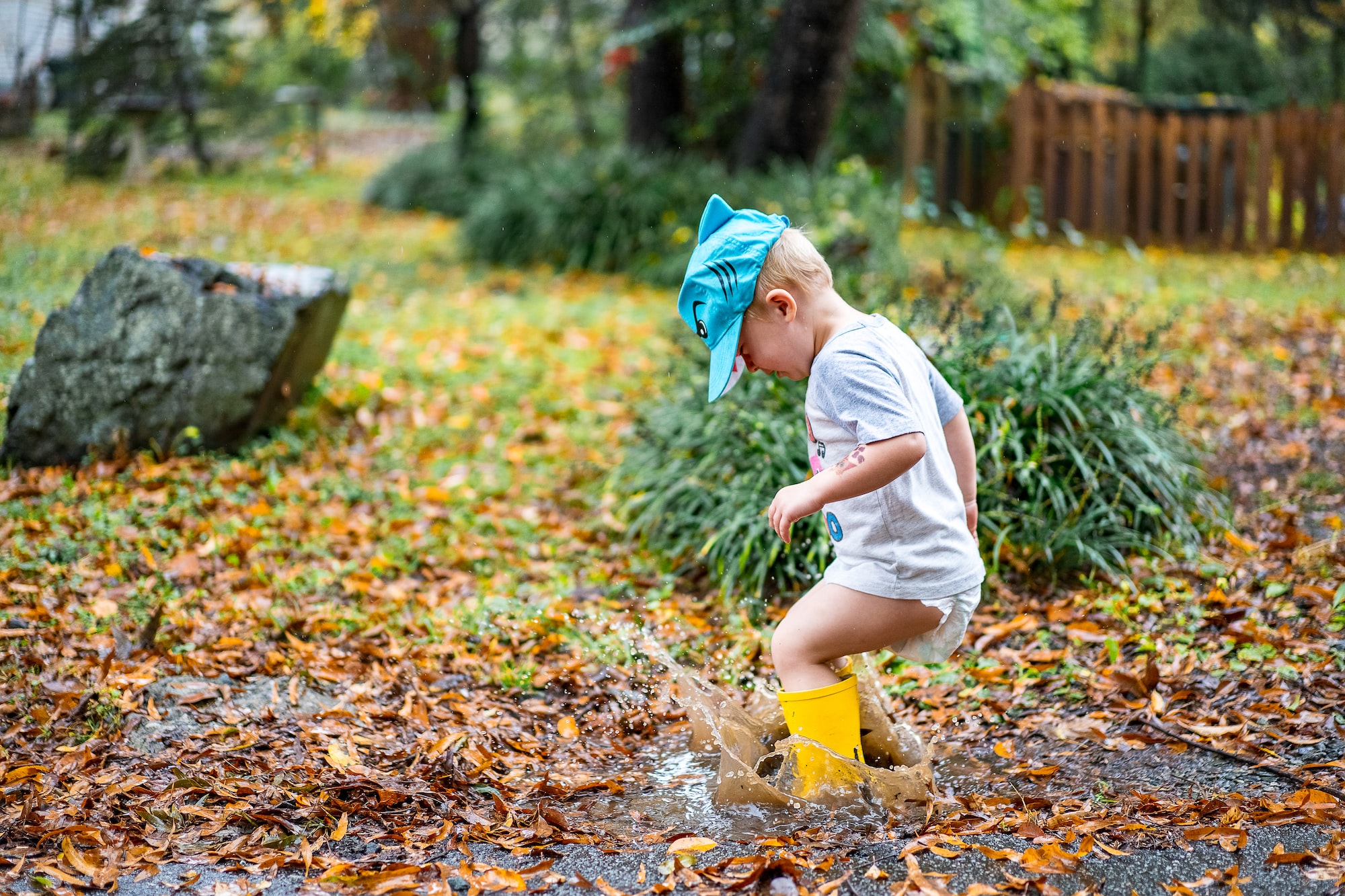 The outdoor environment encourages skills such as problem-solving and negotiating risk which are important for child development. 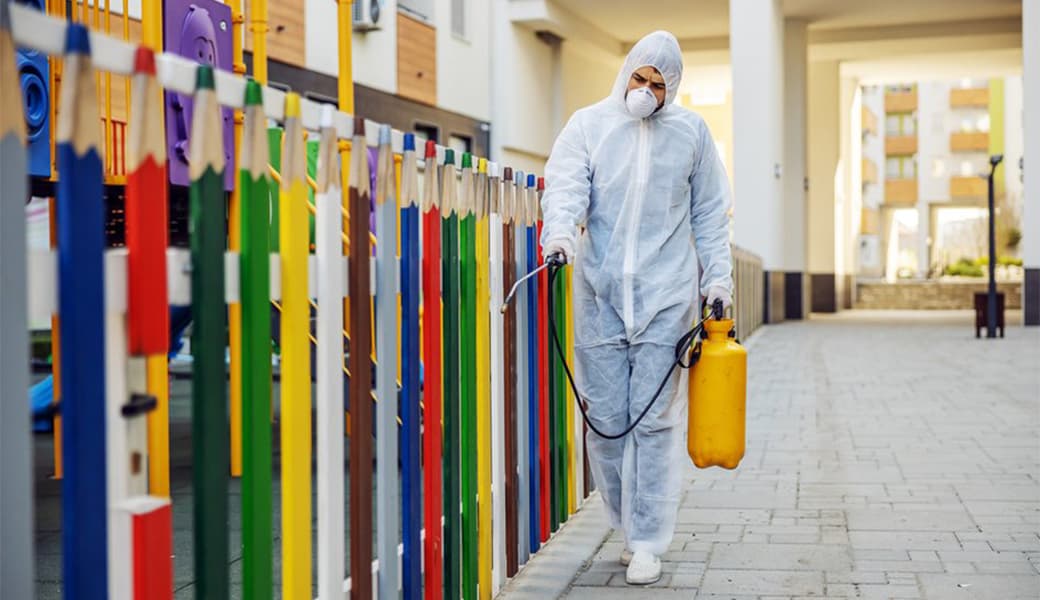